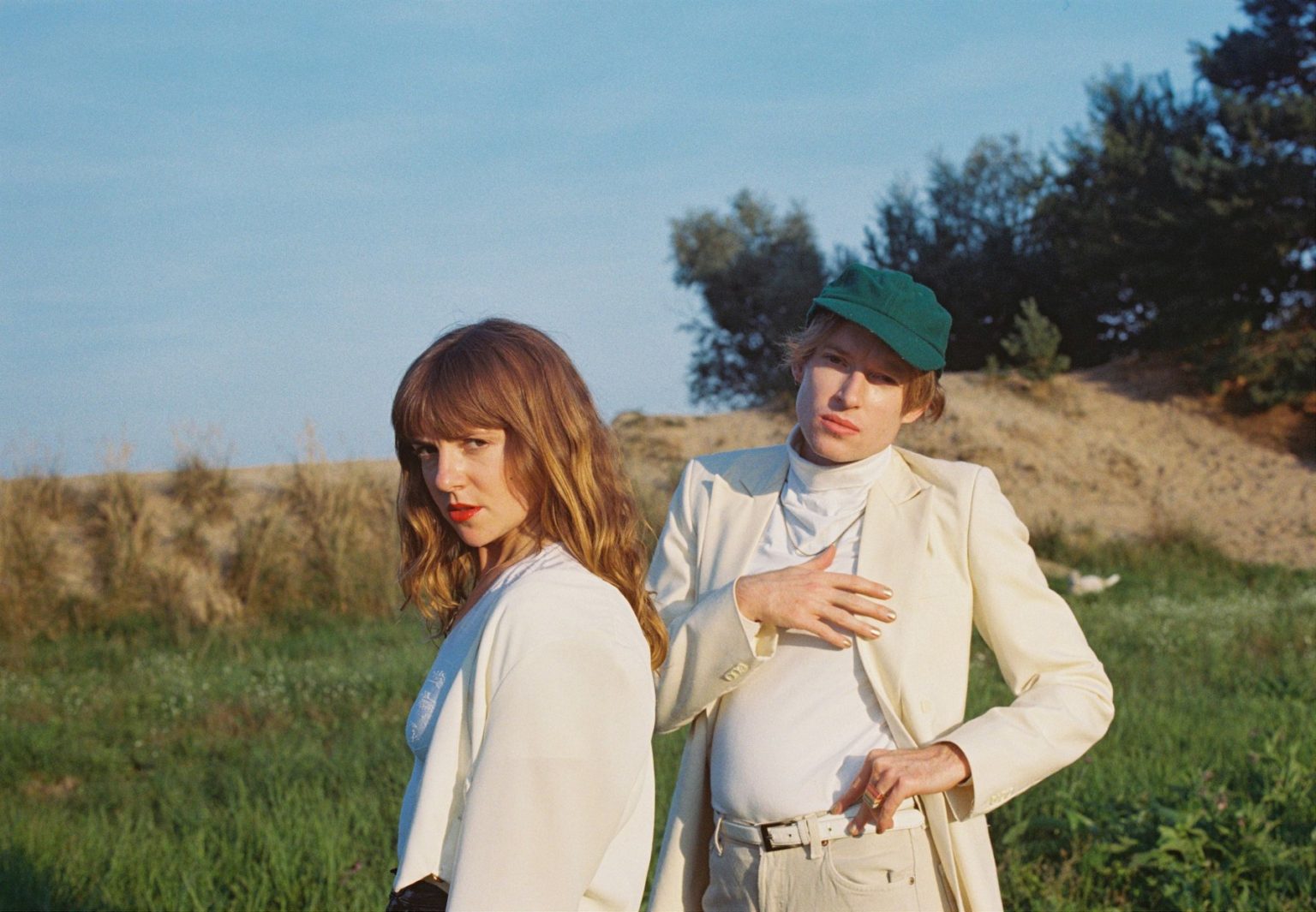 A motley indie-folk band of lovers, travelers and rogues; ‘Charity Children’ hail from all over the world. A project born and raised on the streets of Berlin- their raw energy, enchanting melodies and benevolent spirit have developed a sound which rejoices in an idealism shared by many living in the German capital. Originally a duo of New Zealand lovers, the band continues to evolve, collecting new members as each year passes, each bringing a unique element representing the freedom for which the project was created. Folk songs of joy and melancholy, ‘Charity Children’ endear themselves to those who listen, embodying a creed which defines the band “Aspire not, rejoice instead, Farewell the lives which we once led.” 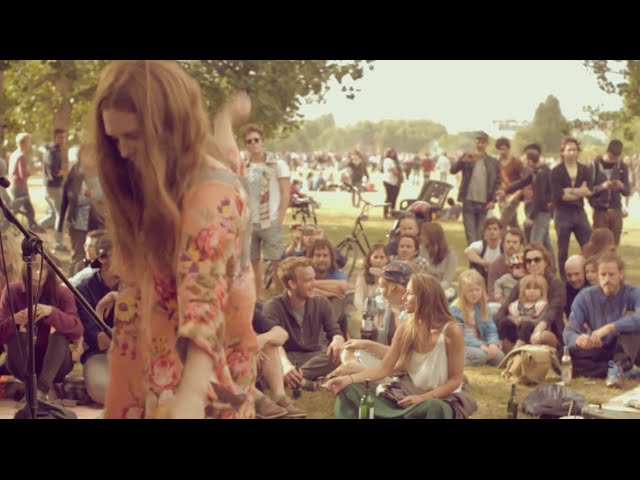