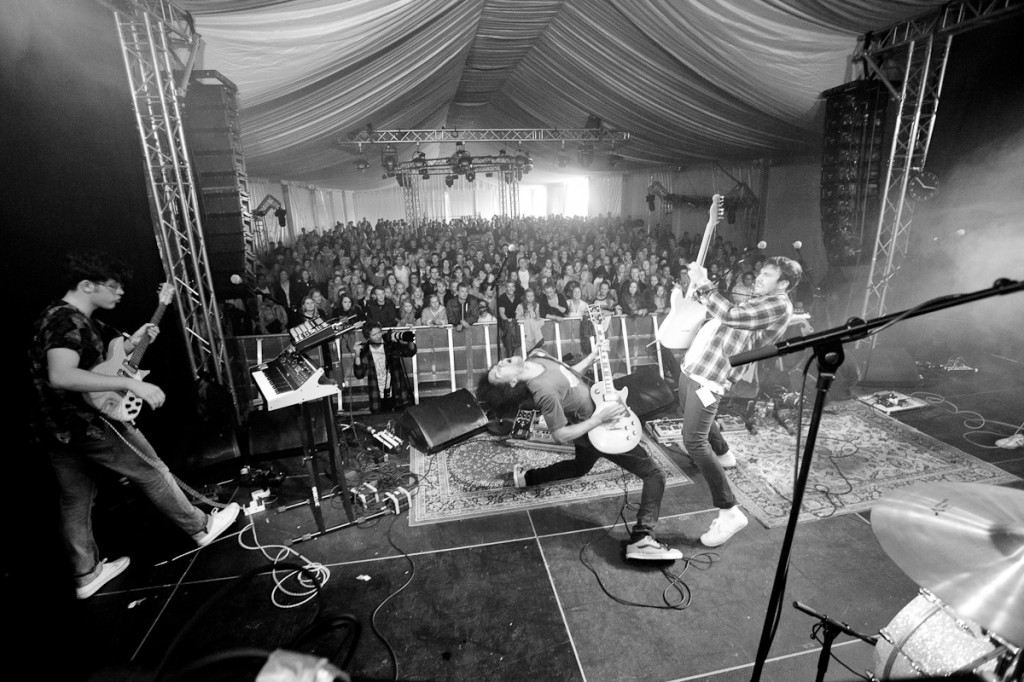 Hailing from the glacial landscapes of Norway, Alexander Pavelich and Andrew Murray are the duo behind galactic indie rock outfit Eye Emma Jedi. Armed with invigorating guitars, shimmering pop melodies and dreamy soundscapes, this band’s highly energetic live act is not to be missed.

Having played over 50 gigs across Norway, Germany and the UK within their first year of touring, Eye Emma Jedi accumulated 50 weeks of airplay at Norway’s biggest radio station, NRK P3. Their singles also received frequent rotation at Amazing Radio, Kerrang! Radio and stations across Europe.

After playing live as a five-piece, Eye Emma Jedi reverted to their initial duo-state in November 2012 to plan their first record. Alex and Andrew put all their equipment on a truck to Spain, making a home studio outside the small village of Monda. They’ve spent 100 days in solitude producing and recording their debut album, due for release in 2013.

‘Places‘ is the first taste of Eye Emma Jedi’s debut album. Full of playful melodies, soaring vocals and riveting guitars, this epic track is bound to be your spring jam. As you nod your head to the catchy main hooks, and dive into the dreamy atmosphere of the bridge, the track climaxes with the feeling that you’re at the peak of a party and bursting with energy. 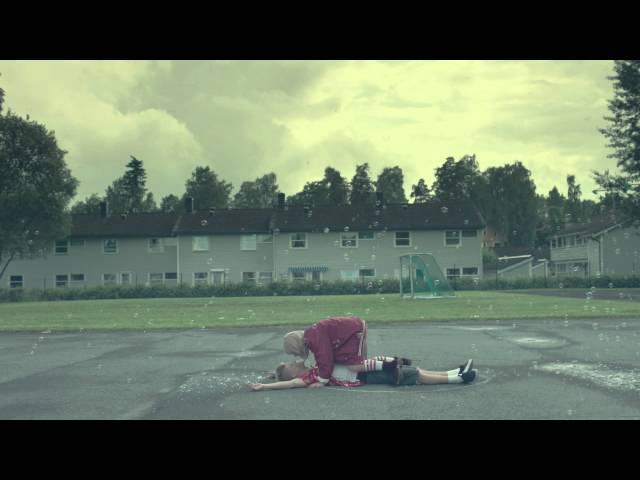