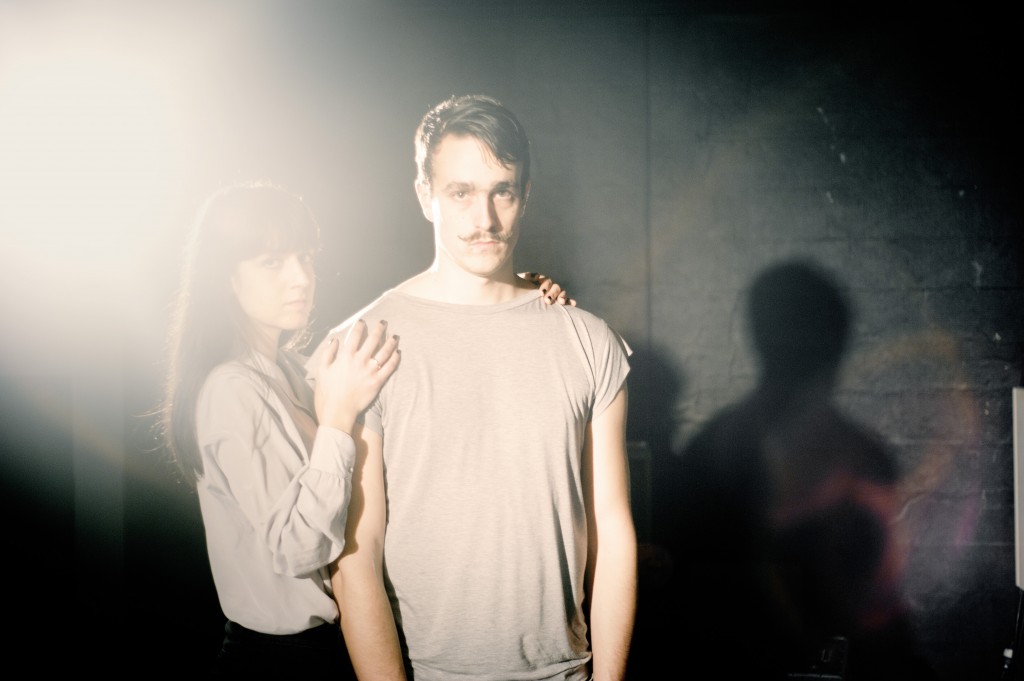 On the commercial climax of the genres “Singer/Songwriter” and “Indie” the big question is: What’s next?

A Greek folklore dancer who had to sing secretly when she was a kid and a German composer who can’t read music?
A harpsichordist with fear of flying and a guitarist who is scared of the sea?

Or a bassist who plays her instrument with her feet and a drummer who would’ve rather stayed in his punk band?

After 10 years of trying, writing, recording and playing over 1200 concerts all over the world as “Daniel Benjamin” the married couple experienced a key moment in summer 2010:

Supporting Whitney Houston on her European tour, they managed to silence huge arenas only with their two voices, realising that they had suddenly reached the goal of touching a mainstream audience by simply being who they are.

The following decision to change their band name was the only possible logical consequence since “Daniel Benjamin” was no longer a solo project. The most important feature of their music wasn’t the almost supernatural harmony of their voices only. Also the stubborn idea that German and Greek cultural goods inherit enough to create unique and timeless music, became important.

Inspired by the melodic beauty of J. S. Bach’s baroque, the deep and experimental epoch of German 70′s music such as Popol Vuh and the big architecture of stadium rock like The Scorpions, the still simple songwriting of SEΛ+ΛIR always finds its way back to catchy but striking hymns that a country at the sea like Greece develops and spreads since centuries.

Knowing their time has come, SEΛ + ΛIR recorded their debut album “My Heart´s Sick Chord” in the first half of 2011, an album dedicated to Bach’s favourite instrument, the harpsichord.

Starting in October 2011, the duo will be on world tour for two years.
Live they both play up to five instruments at the same time which makes a band and sounds from tape unnecessary.

SEΛ + ΛIR have toured as support for artists like Sufjan Stevens, White Stripes, Jose Gonzalez, The Flaming Lips, The Soundtrack Of Our Lives, Woven Hand, John Grant and The Divine Comedy. 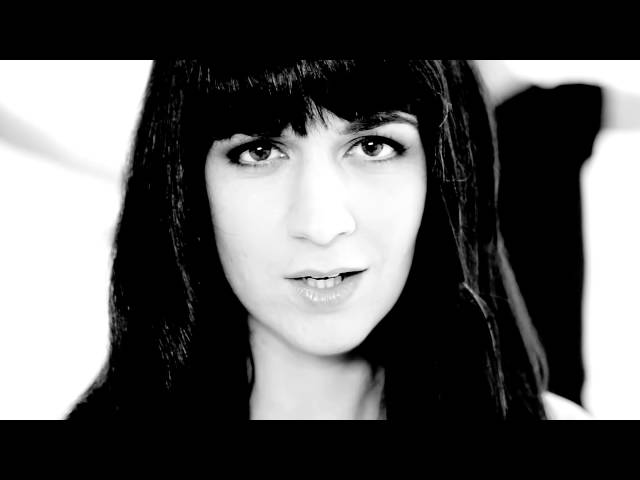