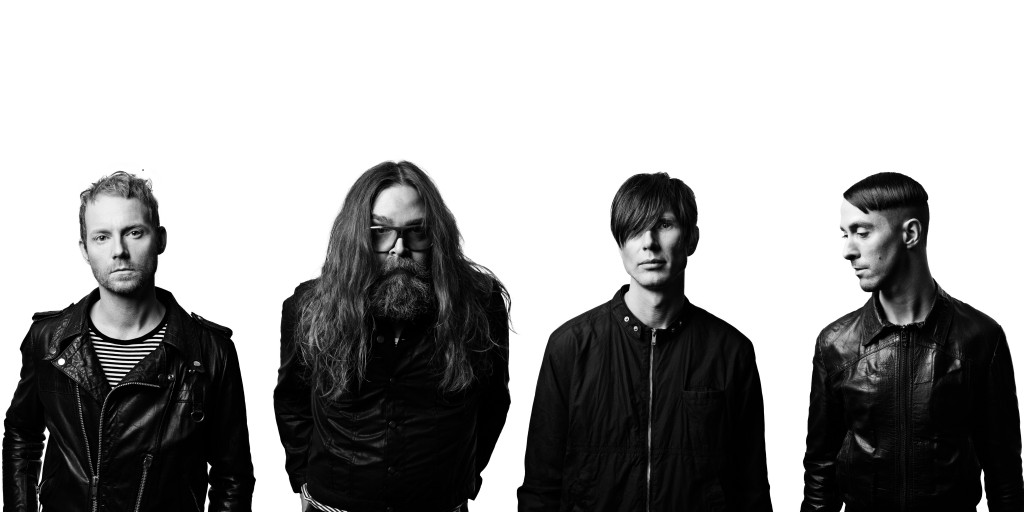 The Amplifetes are a 4-piece band from Sweden. They have worked with such names as Kelis, Madonna, Grandmaster Flash, Miike Snow and more. Starting in the music industry as producers, all four were accomplished songwriters and musicians who came together in 2008 to create their own music. The Amplifetes cite a dreamy list of influences: 60s Psychedelia, The Electric Light Orchestra, The Ramones, Elvis Costello, David Bowie and Chicago Trax Records.

Their forthcoming album “Where Is The Light” ignites a new chapter since their debut album in 2010. 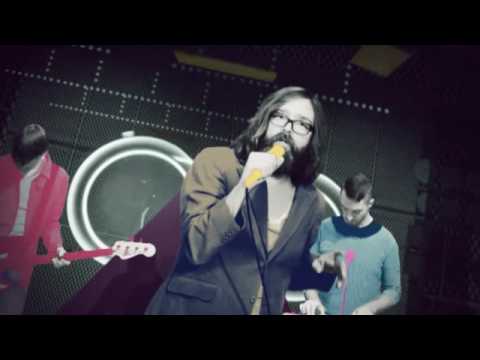